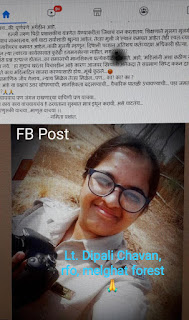 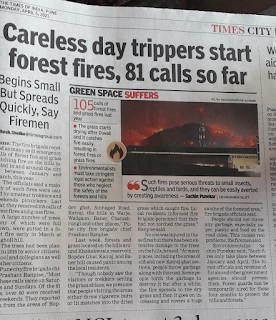 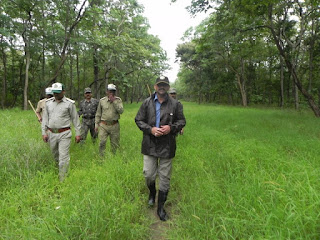 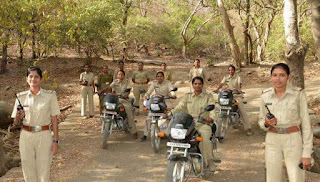 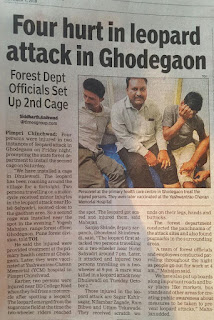 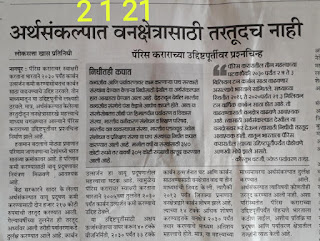 It is the duty of a good shepherd to shear his sheep, not to skin them... Tiberius

Tiberius Caesar Augustus was the second Roman emperor, reigning from AD 14 to 37. He succeeded his stepfather, Augustus. Tiberius was one of Rome's greatest generals: his conquests of Pannonia, Dalmatia, Raetia, and parts of Germania laid the foundations for the northern frontier.  And Alexei Maximovich Peshkov, primarily known as Maxim Gorky, was a Russian and Soviet writer, a founder of the socialist realism literary method, and a political activist. He was also a five-time nominee for the Nobel Prize in Literature. While most people (those who read) knows about Gorky  but very less is known about names like Tiberius & its personalities like him the Greek dared to conquer half the world in the era when communication was only in the means of face to face or written form! I deliberately chose above two quotes for the sharing as they represent two sides of the duty i.e. one side is of the men & women who takes on the duty whom we call as army or team or front line & other side is the men & women who are supposed to supervise (or are responsible) the duty of the earlier category men & women which we call as Generals in the Army or say management (in private cos.) or seniors in the govt. And in between these two side lies the cause of the duty which actually is (read as should be) same for both side & it’s here the conflict usually occurs!

Well, I am referring to a recent incidence which has shook both sides of the duty, it’s about a young lady RFO of forest dept (no names I will mention as that’s not the core of the sharing), committing suicide & blaming her senior officers, one in particular of DFO rank in her suicide note as well she has mentioned name of her top boss also for supporting her though not taking any action for her complaints regarding the DFO rank officer whom she mentioned as cause of her such drastic decision! All this is something in news media, I am not creator of any of this, I will be just sharing my views about it, is I will like to clear well in advance. The incidence happened in Melghat forest, in north eastern part of our State & she was posted at Harisal division which is very remote part of the forest. Had it not been social media, the outer world probably have read about the incidence in some news papers inner page news & ignored it as one more suicide but thanks to FB, Insta, twitter & Whatsap the news spread like wild fire & talk of the wild lifers all over the country!

The police took action & the concerned DFO got arrested from Nagpur railway station & the Field Director of Melghat forest, first transferred & then with the political pressure from running MP & MLA of the locality i.e. Amraoti constituency is suspended till further inquiry! I happen to know all three names & many senior as well middle order forest officers in the State as well recently I have visited Melghat forest for our wild life support drive via Jungle Belles, as organization for women awareness about wild life, so thought its high time to make people know about the other side of forests as well foresters i.e. forest dept as going through the comments on social media as well news media as usual one party is painted black & other white & both parties gets respective colours depending up on the person colouring them! When I say other side of the foresters that doesn’t mean any gossip or dark or secret but just the administrative aspect of the service as well the condition in which most of the forest staff (seniors & juniors both) has to work & then you can make your opinion! As not many knows about this khaki wearing people because seldom they work amongst or along our urban life as well most people sitting in their homes uploading images of wild life on their Insta or FB or Flicker doesn’t even knows difference between an RFO & DFO, yet they think they knows forests!

Friends, I always say forest is not just trees, tigers, birds, meadows or big animals but it means people in & around forests too & the khaki wearing foresters are the inseparable part of forests & that’s why when we call ourselves as wild lifer then we must know about them too! First of all let me tell you, like any uniform (that too khaki) wearing duty is in a way paramilitary organization i.e. discipline is the code word of it! When your superior tell anything its always an order & you have to obey it at whatsoever cost is an unwritten rule, just the way it’s in Police dept (another version of khaki). Though unlike Police dept forest dept doesn’t have to run around all the time behind criminals & get to use (read as show or display) their muscle power yet the khaki attitude is very much same that of Police dept! And while the police as well military are trained bit harder way on discipline front & used also in foillo9wing it forest being a semi civil cum uniform dept when it comes to blindly follow or obey the order, it becomes bit difficult to digest for many in the dept. And this happens mostly in the field i.e. in real or says protected forest areas such as project tiger or sanctuary or reserved forests which are like battle fields for wild life!

Now coming to the structure of the forest dept, just like police dept there are two cadres one is direct entry at top level through union public service commission i.e. UPSC by which you become IFS mean Indian Forest Services & can be posted in any State of in the country but affiliated to that respective State’s forest dept. And another entry in forest dept is via MPSC i.e. State Public Commission Service & here also you enter as RFO by which you eventually become ACF i.e. assistant conservator of forest then DCF i.e. deputy conservator of forest & mostly end your service tenure as CCF i.e. chief conservator of forest! But if you join the forest dept through UPSC i.e. by becoming IFS then you start you career as ACF just as probation & becomes DCF or DFO in an year & then you become CCF , APCCF i.e. Additional Principle Chief Conservator of Forests & end up becoming as PCCF i.e. Principle Chief Conservator of Forests which is top post in the organization. And apart from this you can join forest dept as a guard which is lowest rank of the organization & eventually retire as dy. range forest officer which is just one or two step up from guards.

Now you can imagine the complexity of the structure & all above posts are operational on different fronts apart from the usual forests which we knows as project tiger & they are like administrative works, social forestry, territorial forests, conservation, CAMPA (using funds for CSR as well acquisition & rehabilitation of people in & around forests) & many such. Though for obvious reasons postings (duty) at project tigers or sanctuaries remains focus of attraction of all the ranks in the forest dept & reasons are oblivious just the way crime branch is most sought after in police dept! Tiger projects are where actually action related wild life is, is one thing & another is it’s got all the lime light in the entire forest dept because you ask any wild lifer, he or she knows all the tiger projects (forests) in the State but there are many other forests as well habitats & other departmental fronts also in the forests dept which are equally important but it’s not considered as field work so everyone wants to be part of major forests!

Now if you have understood the structure of the forest then lets come to the suicide incidence which we are referring to & which happened in mainstream forests i.e. project tiger that to one of the biggest of the State i.e. Melghat! Well, no limelight comes without the burns & burns does hurt, is something most people forget, as from outside all they can see is limelight of project tiger & the focus it brings along & getting a duty in such place that too like Melghat but that also is not an exception to the law of the limelight! I repeat, I am no judge but to work in the forest as a protector of wild life, that too a forest as vast as Melghat forest is not piece of cake & especially as an RFO which is like major (or main) link between lower ranks & higher ranks of forest dept. And in the field (forests) it’s not just wild animals you have to protect is a problem but you have to protect them from the worst ever animals is a real problem i.e. from humans! So you are painted as an enemy by your own specie as you are representing animals & trees & fighting for them with the humans only which are being represented by more powerful humans i.e. MLAs’ & MPs’ (elected members)! At the same time a place like Harisal which is cut off from all civilized life & family is not something most young officers can stand to, not just a wife & mother of kid, at such place! I think the problem with forest dept is, first they are always less funded especially in giving basic luxuries of the life to their field staffers. And then the younger lot which is educated & join as mid-way post like RFO, doesn’t know about the hardships of the job ahed neither are trained mentally for the same! I am sorry but this is my view because when someone joins Armed Forces, he or she knows that they are going to face death also in the line of the duty & even police life most of us has seen around but this side of forest dept hardly anybody knows & here is where forest dept should improve!  Then there is organizational issues as senior officers are also extremely tense with the media pressure about animals like tiger & its deaths & the pressure is transferred to lower ranks especially RFOs’ is a fact!  This is why, the system ( read as govt) posted an young lady officer (even gents) at such location  like Harisal without any proper senior all time along to guide & support mentally, is something I want to ask the system!

And then with full sympathy to the concerned RFO (and the law), arresting or suspending senior ranks  people (even the Field Director level) over suicide note, are they criminals or murderers as such thing will demoralize entire khaki wearing people, isn’t it? I am not saying who is right & who is wrong but high time to improve the system from top to bottom if we want to save the foresters also, along with the forests till then change the slogan as “Save Foresters, Save Forest”!!

Posted by sanjay deshpande at 7:57 AM