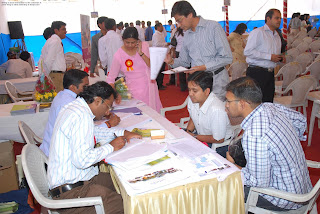 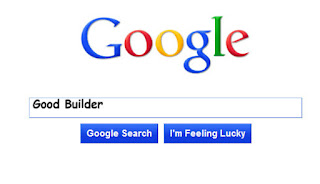 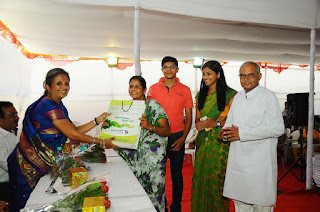 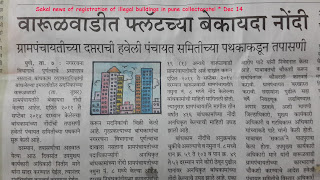 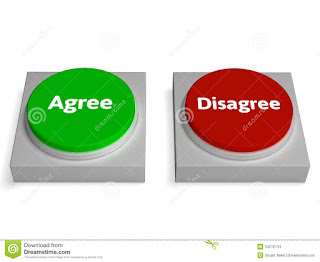 “Unless both sides win, no agreement can be permanent”…Jimmy Carter

James Earl "Jimmy" Carter, Jr. is an American politician, author, and member of the Democratic Party who served as the 39th President of the United States from 1977 to 1981. He was awarded the 2002 Nobel Peace Prize & sure the words in above quote tells us he deserved the Noble for Peace! After all when both sides win there only lays the road to peace! Now as usual it may sound an abstract start of sharing but when the topic is agreement then what better quote I could have used than the above one? Well, my real estate blogger friend Ravi, who is consultant to many of home aspirants’ smsd me asking what if someone has paid stamp duty of the agreement & now wants to cancel his flat? What will be my response as a developer? Curious about the message I instead text replying called him about why he asked so? Before going in detail let me explain what are stamp duty & its role of flat agreement.

As per the law, any agreement between two parties about sale of any immovable property like a home or say a flat, has to be registered via govt by paying certain amount which is called as stamp duty. This stamp duty varies city as well area wise & the agreement is accepted by the civil law only if registered by paying the stamp duty as agreed by the registrar. Now the reason Ravi has smsed me is one of his blog reader has ran away (he used the word ran away so I am using the same) from the registrar office at the time of registering his flat agreement & as his stamp duty has been purchased so he wanted to know status of the same! I told that he will get his stamp duty refund, at least 90% of it as ten percent govt retains in case of cancelation. Or if the builder is good enough rather fair enough then in case he sales the same flat to any other buyer then within six months if such deal happens then the same stamp duty can be used in that case this guy will get full refund as it will be recovered by the builder from the new buyer! But these chances are remote! It’s said that curiosity is worst enemy of a man; so my curiosity made me ask to Ravi but why your reader ran off from the registrar office before signing agreement? Ravi said when he read the agreement final draft in the registration office the possession date which was told to him at the booking time has been extended by one year in the agreement! I was really surprised with the awareness level as very few people even bother to read the agreement draft in first place & to re-read it at the time of agreement is real admirable awareness & on the top of it react like this that to run away from the agreement itself! Well it indeed was a smart move by the guy is what I felt!

This made me think about my encounters with the customers & N number of stories which we read in media about disputes between the builder & the client! The agreement draft, sale agreement is correct term is the key factor which is neglected by most of the customer to avoid any unplesenteries later with the entire deal of a home which is once in life time buy for most people. Agreement of your own home is very important document & many come to know its importance only in crisis. Right from being a valuable asset to keep your claim full proof on the same to your residential address proof; this document is a key to many of the aspects of the life ahead. Also whatever has been committed to you by the developer while buying the flat, the agreement is a mirror which should reflect all those commitments in it! Again agreed to a layman’s eyes & mind the legal language is always boring & mostly we tend to avoid taking pains to read the lengthy agreement drafts is a fact. But we can try to study it as it’s for sake of our own home & then we can always take help from someone who is in the same field to read the draft & make you understand its essence!
What this conversation made me do is draft a few important say top ten points in a flat agreement which must be checked by the buyer. As even if we as a flat buyer check these main points then also lots of troubles can be avoided. Sharing the same here…
Top Ten Clauses you must check while signing your home’s agreement!

1. Recital of property i.e. information in detail about the flat or unit you are buying. All the necessary areas carpet & built up should be mentioned including the attached terrace or garden area details if it’s there. Check for the conversation from sq ft to sq meter; remember 1 sq m is equal to 10.764 sq ft! The flat numbers & floor should be matching to what you have selected! Also check the parking lot, its dimension & its covered or open.
2. Sanction number & date of the plan of the project by the local sanctioning authority & NA order number. Also check that flat or unit you have booked is mentioned & shown in that sanction plan & all details such as flat numbers, floor are same as in sale drawing.
3. Check the layout of the project if its multi-building project & location of your unit's building in it. For e.g. you might have been told that yours will be a garden facing flat but in actual that may not be the case, the drawing attached to the agreement should confirm it. Same is with parking layout; check the parking drive ways & confirm its feasibility as many a time there can be a column in between reducing size of parking lot. Also check the change in drawings or layout of project clause. It should be mentioned that the developer has right to change the drawings but if your unit is getting affected by any such change in the drawing then your consent has to be taken for doing any such change.
4. All payment term details i.e. whatever single rupee you have agreed to pay has to get reflected in the agreement along with the stages clearly defined when they are payable & consequences in-case of delay in payment .
5. Check the calculations for govt taxes such as stamp duty & registration as well service tax & VAT. See that you are paying what’s applicable only & noting excess or less as both ways you only lose. As if today you have paid less then later on govt can claim the same from you & with interest!
6. Possession date of your unit & the amenities as well infrastructure you will be getting along with your flat. For e.g. construction your building might get completed but the amenities like swimming pool or club house may not be there & builder will say he has assured your units possession & not all these things & he will do it at his convenience! Also check the clause mentioning all external infrastructural amenities such as drainage, power & water as well access road for the project & whose responsibility it is to provide the same.
7. Check the anexture containing all work specifications as well amenities list which should be in tune with what has been committed to you on marketing brouture, or whatever has been committed to you while booking. Also check out for the common areas & restricted areas as in many complexes later on the developer kept the rights of club house & gym & amenities like that; & the members have to pay separately for use of such facilities. Also check the window & door positions especially entrance door & lift numbers & arrangements!
8. Look out for the possession delay clause & its implementation i.e. in what condition you are agreeing delayed possession & when you are liable to get compensation for delayed possession. Also check for the compensation terms & conditions in case of delayed possession.
9. One very important clause is maintenance clause for faulty construction or defect liability clause. What comes under defect or construction fault is needed to be clarified clearly.
10. Most important all the details about your own name, age, address & unit as well parking details etc should be reflected on index 2, a document which posses all the agreement & ownership details;  as many a times the clerk at the registrar office makes typo mistake & then you have to chase developer to get it corrected!

Let’s remember just above ten points doesn’t mean the entire flat agreement as each clause of the agreement is equally important yet these details can be confirmed even by a person who isn’t familiar to the legal language. Equally true is, not that all builders are cheat & of mentality to ditch their clients. As I have come across some clients who have appointed their own lawyers to study the agreement draft & no two lawyers can agree on each others drafting is a naked truth! No problem in getting the agreement draft crosschecked from your own lawyer but it should be in benefit of making a smooth deal & not to point out each others faults!

Finally as Mr. Carter said any deal should be making both parties happy & at peace then it’s worth entering; and a transparent agreement document is the one which assures that win-win deal! But then to any agreement both the parties are equally responsible, so to understand that responsibility & give justice to the same is what one has to learn; then only you find the key to permanent agreement of your own happy home!

www.sanjeevanideve.com
Posted by sanjay deshpande at 5:01 AM