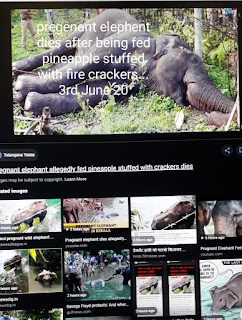 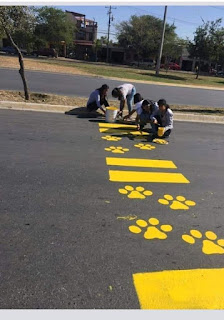 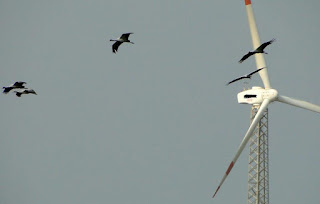 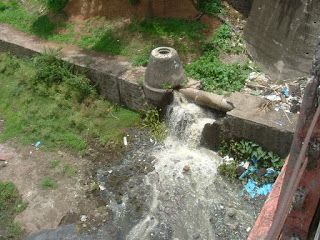 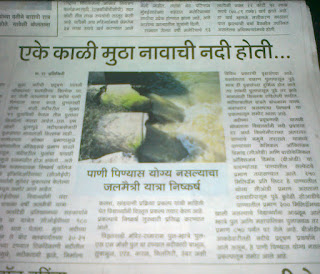 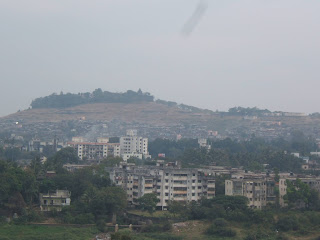 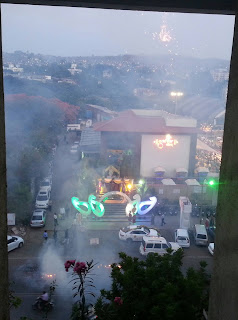 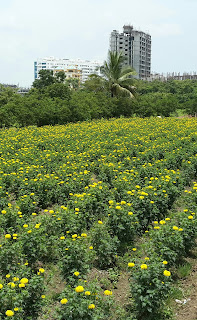 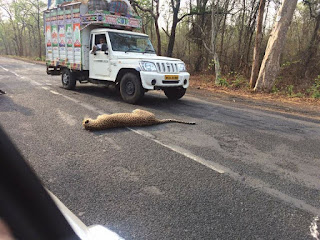 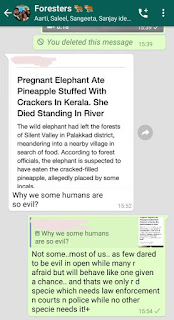 Well, pertaining to my lock-down psychic outcome is these philosophic words though the sharing is not about any lock-down related thing, yet the subject is such that no aspect of life can escape from it, yes, environment! Well, once again 5th June is here & for those who wonder what it is for, no its not birth date or date of demise of some prominent figure (Jayanti or Punyatithi) so it’s not a dry day (sorry for sarcasm, can’t help it). World Environment Day (WED) is celebrated on 5th June every year, for encouraging awareness and action for the protection of our environment. First held in 1974, it has been a flagship campaign for raising awareness on emerging from environmental issues to marine pollution, human overpopulation, and global warming, to sustainable consumption and wildlife crime.  World Environment Day has grown to become a global platform for public outreach, with participation from over 143 countries annually. Each year, WED has a new theme that major corporations, NGOs, communities, governments and all celebrities worldwide adopt to advocate environmental causes. The World Environment Day is celebrated on June 5, Friday this year (2020). The theme for this year’s World Environment Day is “Celebrate Biodiversity”. Irony is while I started this write-up with WED just 48 hours ahead, outside of my window nature is at its best destructive mood with Nisarga named cyclone washing (bashing is right word) the western part of the State & coastal areas. As well on my forester friends group my friend posted a news about one female elephant in some southern State which happened to be pregnant has died due to allegedly fed fire crackers filled pineapple & she asked how the humans can behave so evil!

Well, my answer was most men (humans) are evil but a few displays it, others are afraid of society & so called law so the evilness is hidden but given a chance its surfaces or else we wouldn’t have needed laws, courts, prisons & police type things which no other species in the world needs for survival of their own! As just last year a clip of two medical students (sorry but that too was from southern States) tortured a stray dog & threw it from top floor of their building! Wow, what an act of daring & bravery as they posted that video proudly on their friend’s whats-ap groups!

Exactly this is where I always laugh at celebration of WED & please pardon me as I don’t want to make fun of all the die-hard environmentalists as well nature lovers but no other species is needed to celebrate Environment or Wild Life Day type things because they don’t do evil things against other species which we the humans do & then we celebrate a Day with the theme of Conserving Biodiversity, great, isnt it! And then why against other species, we the humans do evilest things with our own species so who cares about some elephant or a dog! Ok, now about the scene of Environment on Biodiversity front in Country as well around us. Just few months back I attended a seminar regarding biodiversity in which many senior names were present & one of them Dr S D Mahajan, a well known Botanist from Pune was telling he actually used to swim in the river (Mutha) some fifty years back & they drank water directly from the river in Pune city! Tell this to any of today’s generation (in thirties or forties) & the will look at you like they have seen a man from time travel machine. And I won’t blame them as I remember Pune when I came to this city nearly thirty plus years back & that time there was no summer to this city, is what I wrote to my mom, who used to live in Vidarbha! And now look at the rivers flowing through the city today & try walking on any April/May month’s noon, on the streets of this city! And then very recently in a webinar (there are many going on around) grave issue of wild life conservation has been put forward by senior wild life officers that no other govt dept (read as entire system) listens to forest officers or cares about forests & its conservations!
Ok, still not convinced here is something more about our attitude towards diversity. In last one year nearly eighty tigers & more than three hundred leopards & one hundred plus wild elephants has been died because of humans. And this is just about big animals; I am not even counting snakes, monkeys, deer, jackals, birds, turtles & hundreds of other species which die every day in thousands of numbers in road accidents, poaching, just fun or hunting as food. And yes there is one more way we kill other species silently & like a slow poison & that is making them homeless i.e. by de-forestation. This we do for building our homes, roads, airports, industries, mines & as well by polluting the life sources of other species like natural water bodies, air & destroying their food chain so eventually the specie dies as it has nothing left to eat or drink or breath! And still we celebrate WED, wonderful specie we the humans are, aren’t we!

What all this indicates friends; it indicates we don’t care a damn about biodiversity except just announcing it as some day’s theme, accept it now! Indeed there are some people or say group of people who genuinely trying to save environment by every way but it’s like trying to extinguish forest fire by pouring few buckets of water on it as such extensive is the damage already done & being done every day that unless every single human being joins hands for saving biodiversity the destruction won’t stop. And first step is control our own population as that’s the biggest threat to other species. We the humans are growing in numbers like cancer cells in the body named earth, killing (read as eating) every other species may it be a fish or a mammal or a bird or even a tree! And this is something on which no leader of any nation utters a word but he or she speaks about saving biodiversity, may be that’s what called as politics. And joke is this human population cancer not only kills other species but is killing silently our own selves also, just like tell of a Snake & Frogs in Panchatantra. To kill his rival the frog king invites a snake in the well they are residing & after killing the rival frog one by one the snake kills & eat the king frog as well his family also! Same way while the human population today may be killing other species & acquiring their homes (read as habitats) what after all the species are gone (read as conquered) , whom we will eat or encroach up on then?

At the same time all those who condemns act like killing that pregnant elephant or villagers beating up some leopard or wild boars are being bombed by homemade bombs, any murder is wrong yet just try living in a mud hut with thatched grass roof in your one acre crop field & some elephant heard just demolishes your hut with the crop in single night & you have to run for your life, what you will do to that elephant? Ask this question to yourself & answer genuinely to yourself & then try saving biodiversity or calling killing an elephant as evil act! Here is the difference between the humans & animal as we can think, so our responsibility is more , an elephant attacks or encroaches humans homes or fields only because some humans has made it homeless & foodless & the elephant cant create new home or food supply system for itself but a human can!

Now even within the humans there are some which are humans & some (read as most) animal humans means they doesn’t yet understood meaning of being a human, so we can’t expect them being responsible towards other species or humans also! Here is where law, awareness, system etc comes in picture i.e. to make animal humans more human! Problem is not with these animal humans, problem is with so called rulers or human humans as our constitution only says, “Of the people, by the people & for the people” (here obviously people is humans) which actually must be, “of the humans, by the humans & for the biodiversity”! As then only we can think really for other species & make our every policy by which both we the humans & other species will survive & grow happily!

I repeat I am not anti-development as we need homes, we need food & we need better life but then so does needs a frog, a fish, a bird, an elephant & a tiger, isn’t it? I think high time this should be the theme of WED not for one year but one decade as then only there is some hope for survival of biodiversity! Or else there will be World Environment Day celebrations but no environment, is the writing on wall!
--
Sanjay Deshpande
Sanjeevani Dev.

Please do visit my blogs to know about our philosophy at Sanjeevani ! (Click the links below)
https://visonoflife.blogspot.com/2020/05/why-how-should-i-buy-home.html
http://jivnachadrushtikon.blogspot.in/

Posted by sanjay deshpande at 10:40 PM