Social Side of Sanjeevani !

Think Green, Think Life
Posted by sanjay deshpande at 7:00 AM No comments: Links to this post 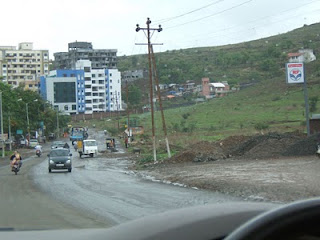 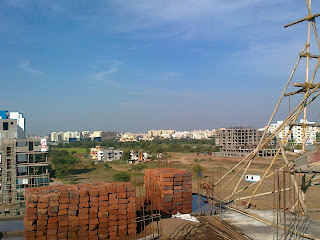 Social Side of Sanjeevani !

Think Green, Think Life
Posted by sanjay deshpande at 5:54 AM No comments: Links to this post 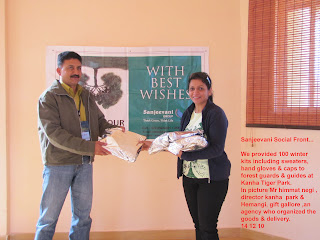 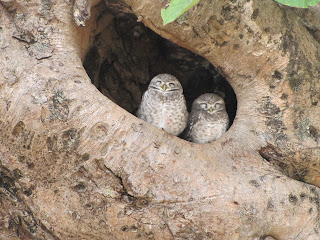 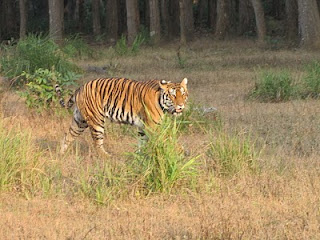 I have sent 100 winter kits including a full neck sweater,handgloves & head gear( kantopi) for the forest guards & guides in Knaha  Tiger Project.Yesturday on 14th it has been handed over to the Hon Forest Director Mr Himmat Negi who took keen interest in the process & Dy Director Mr Mahanto by my frds & distributed among the field staff & guides who accompany the tourists on their jungle rides. Winter is real chill at Kanha & tem drops at 3-4 degree centigreds! Yet they have to do their job right from early mornings when most of us are fast asleep in our four walls' warmth!

"Save Tiger" isnt a job of any single NGO or person or Govt, its everybody of us who can contribute in our own way & strengthen the people who are actually working over there!

Thought of sharing my team's contribution with you  ,so as u can spread the word
to make more & more people aware about their responsibility towards the cause :)
Post sharing this news....
I got huge response on sharing the news about sending winter kits for kanha forest guards/guides. About tasneem's enquiry,here is something. I travel  quite frequently in lots of forests across the country,one as hobby ,second as assisting on their water management program within the park wherever i get called from them. During these travels I see lots of things where we can can assist to strengthen the infrastructure around the forest,as jungle is not just tiger & trees but its people around the same & then there are people like forest guards, guides & labors working within who are actually engaged in jungle conservation! A lot can be done for them for eg take a case study of Kanha..Agreed forest dept have funds as well the officers like Mr himmat negi are doing a lot yet the task is so vast that any help from outside is welcome. It helps actually as well it helps in boosting moral of those who are working in extreme conditions as temp in kanha varies from 3-4 degree centi in winter to 45 degre in summer! Most of the guards & guides do get uniform but its just 2 sets. So u can contribute there. Also the labors don't have any thing u can gave them pants ,shirts preferably earth colors!U can give jungle shoes/canvas shoes. Cycles & cycle repairing kits. U can give medical portable kits, thermal water bottles. Also the schools around the forests are imp to make the kids awear & we can donate stationary for the same along with clothes for school kids. We can give water dispenser as inside the forest there are guard huts & they rarely get hygienic water to drink. Even for schools we can give battery inverter as power is a problem always & many basic medical especially snake anti venoms needs a particular temperature to be maintained to preserve.We can give solar /led lamps and torches for the guards as well guard huts. So many things by which we can contribute. When ever we celebrate new year / birth day try thinking gifting such items for those who really needs them & will be very happy with ur gesture. My team got such a warm welcome from Kanha which is beyond expressing & more imp is the feeling "yes , we are actually part of save jungle moment" ! You can contact me for any info as well Gift Gallore, 9923558588 , hemangi.vartak@giftsgalore.in , revati.thube@giftsgalore.in the agency who can asist on procuring the goods as well deliver to the destinations.

Think Green, Think Life
Posted by sanjay deshpande at 5:49 AM No comments: Links to this post