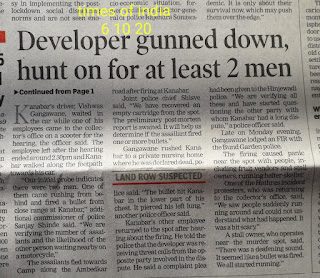 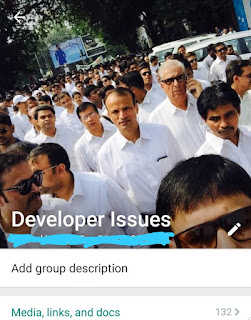 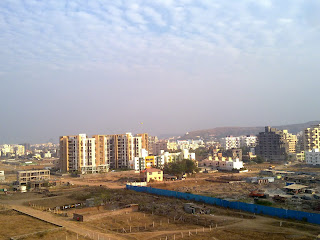 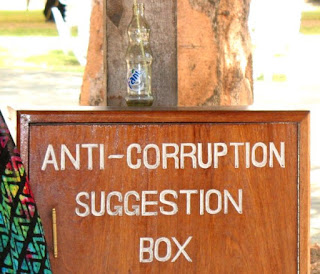 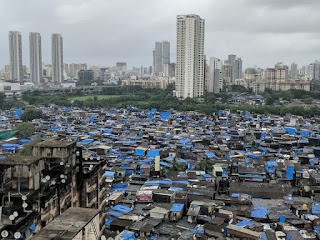 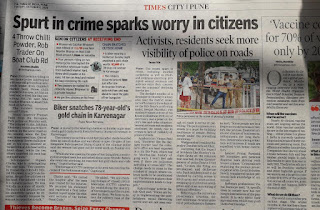 “I don't see any reason to let law interfere with justice around here. We never did before.”...  Sid Fleischman

Albert Sidney Fleischman, or Sid Fleischman, was an American author of Ukrainian ancestry who worked on screenplays, novels for adults, and nonfiction books about stage magic. His above words are from Western Movie script & no wonder it shows culture of the USA back in late 1800 & early 1900 century where justice was instant & at the hands of everybody with the gun, Wild Wild West, indeed it was! USA was & is gun loving country as above words of Sid flows in their veins still & they have paid dearly for their gun love which we keep on witnessing periodically for the public shooting incidences all around that country! Those were such times in USA, frustration everywhere & the only way people felt to settle the dispute (which were common over smallest of the tings) was to shoot the other person & name it as justice as obviously the dead can’t claim or name justice! Speaking about law, well, you can make any law but unless you don’t have a system in place which makes people respect (or fear) those laws & make them obey or follow it; the law by itself is useless! Exactly that was the case in wild west then, laws were there but no law enforcement system & outcome was everyone who has a gun in his (or her) hand used to think he is the law & gun is the way to deliver the justice!

Well, why I chose Sid’s above words is, today in our country peace loving (is it really?) we are nearly if not exactly in the same situation where law are in place & system also to enforce the laws. But the masses (read as common man) doesn’t believes that he or she will get the justice with the present law & the system which is supposedly enforce it & I am saying this with keeping due respect to many of my friends which are part of the system which we call the govt at large & Police or Judicially or Revenue in pieces! And at the same time we the common people are also part of the very same system is we conveniently forget as no law can be followed just by enforcing it as the followers also should be in mind set or show willingness to follow the law! This is exactly we all forget & prefer to play blame game especially when some incidence happens which awakens us from the myth that we are living in a peaceful law abiding so called civilized society! Actually many law breaking incidences keeps happening all around us every day; just take an example, if on a traffic signal hundred vehicles are waiting & two or three out of them jumps the read signal then we still can say it’s a good law abiding society but what if just two or three vehicles’ respect the red signal & wait but rest all doesn’t follow & jump the red signal, what society you will call it? And if ninety people out of hundred, jumps the red signal will you call it as justice, as the line between justice & injustice is defined by the law (at least that’s what I feel) & a law is made for the masses, so does it means that if masses doesn’t follow a law or break it, that can be called a justice? Well, this is tricky thing as to define justice first you have to define right & wrong in greater good for the masses or the society & then only you can make laws on those lines & it’s this right & wrong definitions is what differentiates a civilized society from the animals (sorry animals, as they too are better than us many a times as a society)!

Now if you are wondering where all this is leading & where is real estate in this then let me tell you real estate is today’s Wild Wild West actually & reason for all above law school stuff is one builder (one more I mean) got shot over land dispute by his rival party in stark day light near Collector office & Police Commissioners office of peaceful, cultured Smart Pune city & my one fellow builder friend asked me what Credai i.e. association of the builders is doing about this incidence? Well, Credai can ask what Police are doing about it, Police in turn can ask what was the builder doing as the opposite party got so desperate to take law in hand & settle the dispute & common man won’t ask but will say, this was bound to happen for the greed of the builders for the money & land, which goes hand in hand! This isn’t first time some builder or any name related to land or real estate has been shot dead over dispute & sure won’t be last unless we learn to understand the civilization as well define our good & bad while we do our business is what I personally feel! Well, the office bearers members of Credai went & had meetings with senior police officers & got assurances about safety & security though keeping all due respect to the developer who has lost his life & his family, I will share my views not just about this case but many such in the real estate! I want to clear in first place that whatever it may be killing someone over a dispute is not justifiable by any means neither approved by the law! Yet when someone kills a living human being over a business deal then it needs to be introspected by the fellow business fraternity at least if not others!

First, understand the nature of the real estate, over the years this industry has enjoyed fame & money & both things are like magnet for the criminals is a fact. At the same time you open any page of the human history most murders (war) has happened for only two reason, woman or money & real estate has got money in the form of land! And then these are troubled times with lots of youth with hot & empty head & hands which gets frustrated & reacts over smallest of the reasons violently, are available to do dirty jobs at cheap rate! Well, in the end these youths pay heavily for the dirty job but then till that time its too late for them as well the victim! And this is where (and why) people in real estate must deal with humble & transparent approach & with lesser greed which in future can be cause of violent outcome. At the same time be very careful with whom you shake hands with while entering in to any land deal or processes there after i.e. construction or lisioning types. As because of the easy money (many people thinks that way) many wrong entities has joined real estate’s different fields under the masks like Security Services to Lisoning Consultants etc & needless to say all such agencies are non-professionals with their loyalty or say love tied with only one object & that is money!

And a real estater must be careful while choosing any of the agencies as not always a guy who offers his services at cheaper rates & assures faster results with his muscle power will be good for your health in the long run! As once such men comes in contact with you & knowing their loyalty with only money no wonder they turn their muscles on you only sooner or later & that day you can’t blame only Police or the system which is supposedly to enforce the law! As well while demanding justice & the law first check your stand i.e. on which side of law you are standing is one more thing I want to share with fellow developers as most of us suddenly realize the importance of terms like moral & law & justice only when they end up on wrong side of it!

I understand many names from my profession wont like my words about the way real estate is been looked at but then nobody likes a strong & bitter tasted medicine which is essential a times & this doesn’t mean all are bad or doing wrong in real estate. This means those who are doing their business in right way must be more vocal about the problems in the system & those who are not, should learn a lesson from such incidences & start doing their business in right way!

Regarding why someone chose to take a gun in the hands & try settling a business deal with a bullet, it’s high time (it was  already) for the system or say people sitting in the system to think & worry about. As today a businessman has been killed over some land dispute; tomorrow the revenue officer signing the order of ownership of any land or a PMC building inspector sanctioning the plans of any project or an electrical engineer releasing connection of electric meter, any such can be on the wrong end of the gun! This happens because the person holding the gun thinks one he is not going to get justice by the people who are occupying the chairs in the system & second he can get away by killing someone by buying the very same people in the system! In both ways outcome is death for someone just because a deal went sour & that somebody can be any one of us, on any day, over any deal, mind it guys & choose your way of doing business or doing your duty!

I repeat to conclude, I have full sympathy for every life which has been lost to some gunshot for settling a dispute & it certainly deserves justice, only if we ourselves also live by the laws which are for the justice!

Posted by sanjay deshpande at 11:30 PM